The National Engineering University (UNI) climbed nine positions in the latest ranking of the best universities in Latin America, prepared by the international consulting firm Quacquarelli Symonds (QS) and published on October 23.

The ranking places UNI as the second best public university in Peru for the third consecutive year, and places it in 119th place in all of Latin America, nine positions above the 128th place reached last year.

The UNI thus confirms its continuous improvement since its entry into the ranking, 71 positions below, in 2012.

Among these, the UNI stands out in the evaluation of mentions per article, obtaining 84.7 points out of 100.

Among the Peruvian universities, the best located is the Pontificia Universidad Católica del Perú, in position 18, followed by the Universidad Nacional Mayor de San Marcos, which occupies position 68. The Universidad Peruana Cayetano Heredia is third on the list, in box 73.

In total, there are 20 Peruvian universities that entered the count that brings together the 400 best houses of study in the region.

According to the ranking, the Pontificia Universidad Católica de Chile is the best in Latin America, followed by the Universidade de Sao Paulo, from Brazil, and the Tecnológico de Monterrey, from Mexico.

The full ranking is available at the following link: 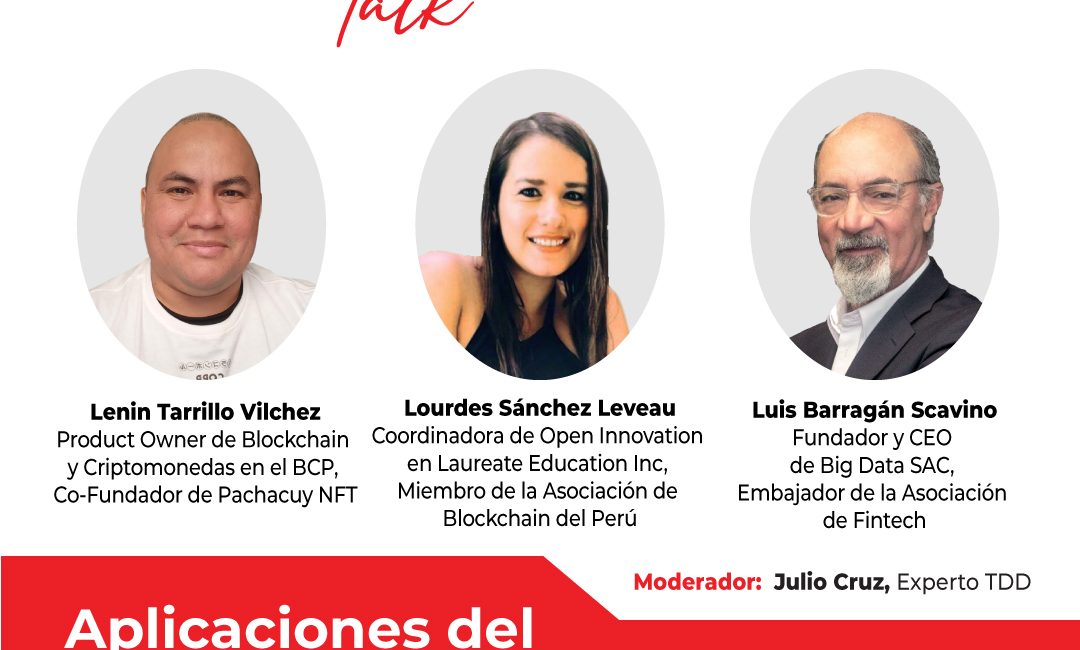 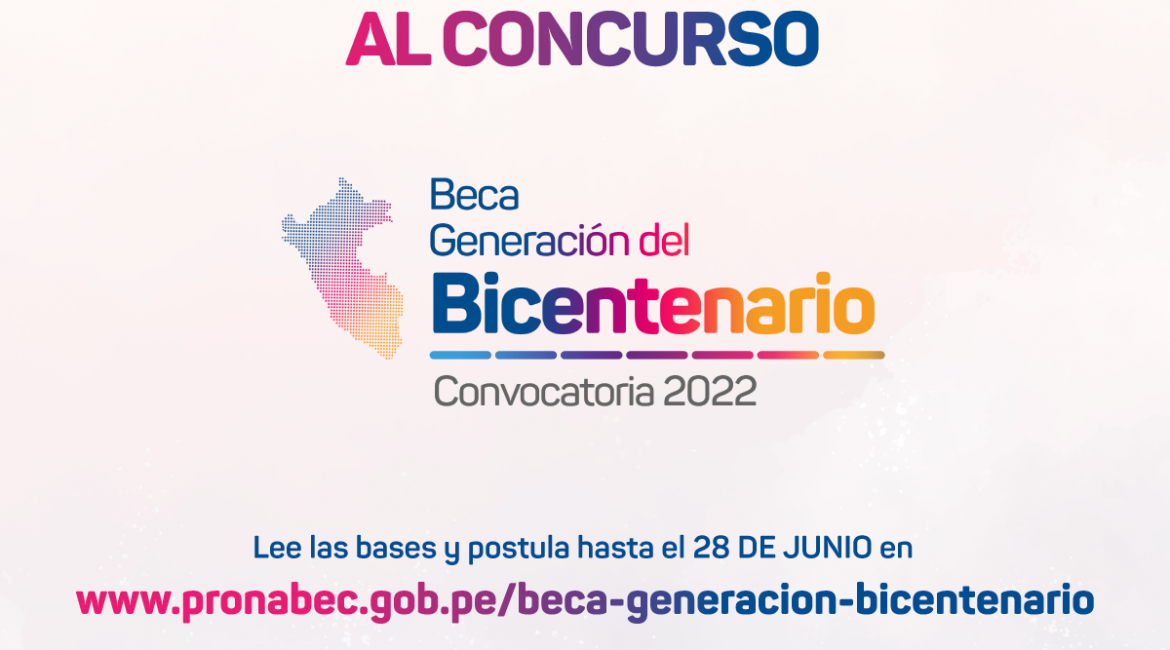 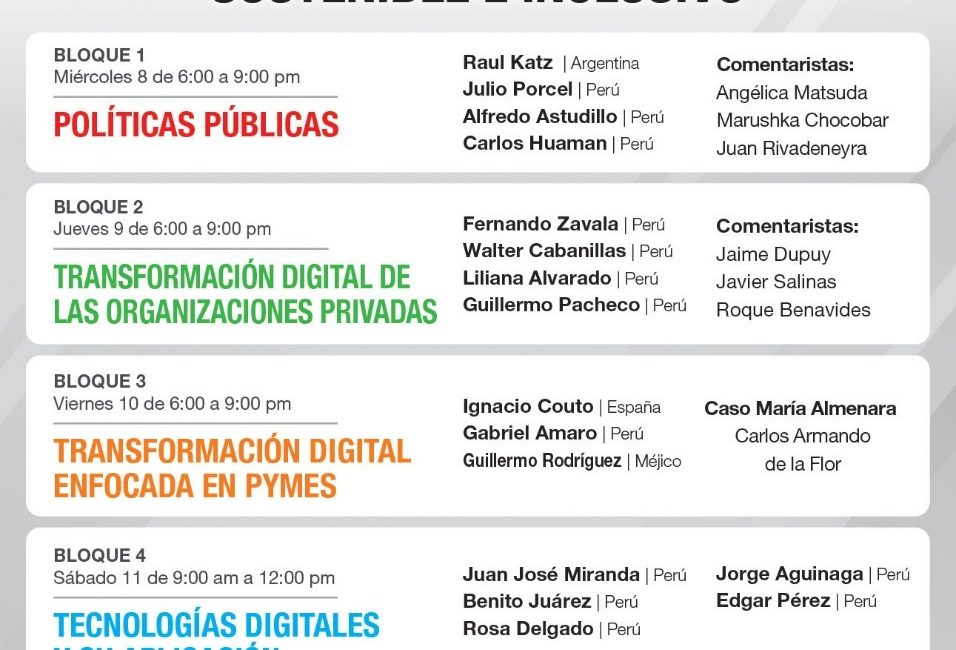